Redesign and development of the website www.teatrogiovanitorrita.it on Wordpress. 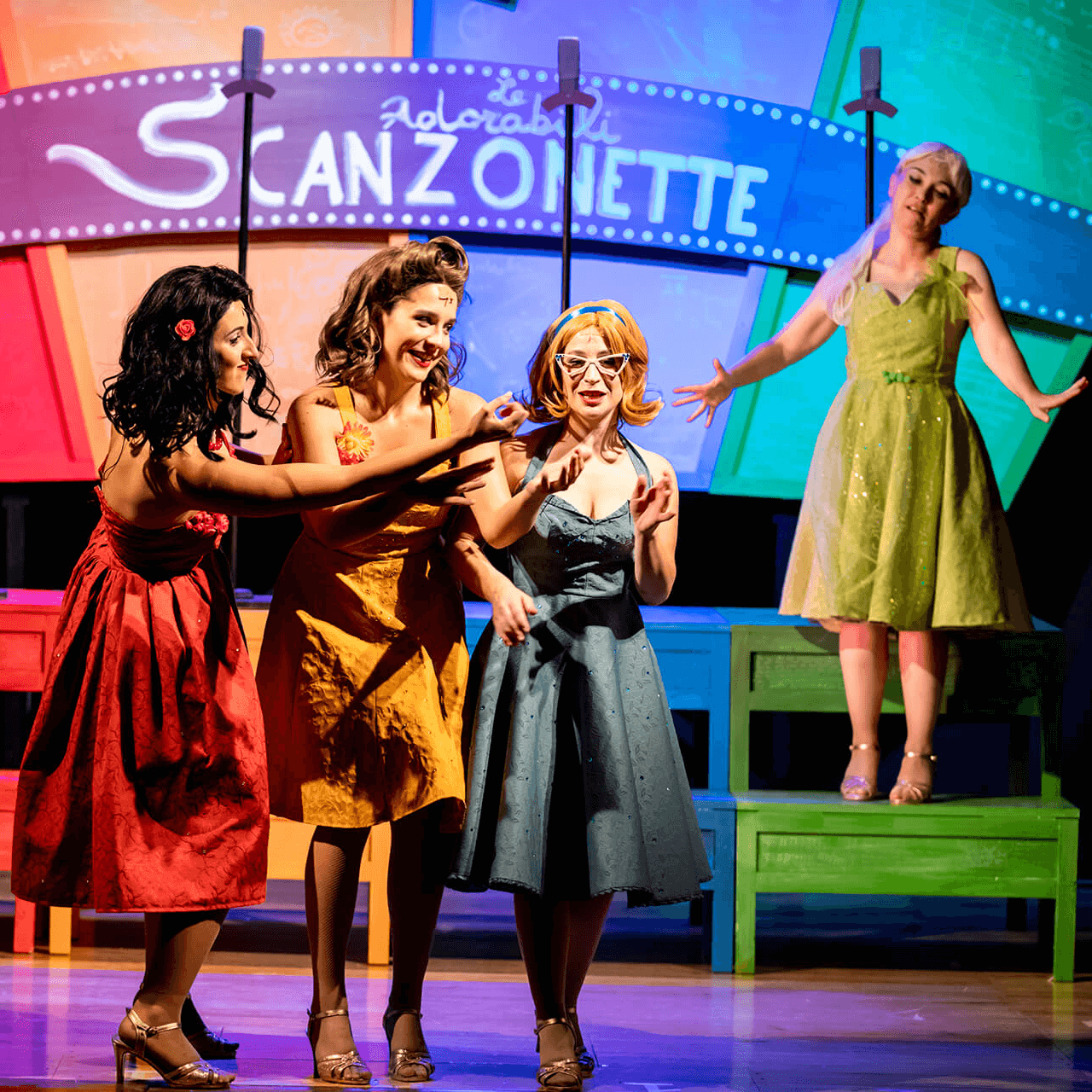 Do you remember the project for Giulio Benvenuti? I do. He was so pleased with the result that he referred me to the Compagnia Teatro Giovani Torrita.

Giulio is the son of the president of the theatre company, and has been a member since its inception in 1997.

As it happens, I myself was part of the company when I was a teenager. What an absurd story!

For me, it was a real pleasure to work with the Compagnia Teatro Giovani Torrita again, to reconnect with people I hadn't seen for years and to create something for them. It was like a circle that was completed.

The steps I followed

First, I met with Paolo (the president) and other members of the company to understand their needs, expectations and the content they wanted to include in the new website.

The company already had a website, but it was quite dated and had not been followed for a few years. Paolo asked me to give the new site a fresher, crisper feel, and gave me complete freedom in choosing the style.

I then embarked on a phase of divergent research, drawing inspiration from various sources on the web. In particular, I was struck by the website reactkidz.org. The target audience and the look & feel were exactly what I wanted to achieve: young and playful.

I used three types of font:

Once the stylistic elements were defined, I prepared low and high-fidelity prototypes before developing them on Wordpress.

Using Elementor PRO, I created predefined templates for the different types of content on the site, so that Paolo and the other members of the company could be autonomous in adding new content in the future while maintaining the style and structure of the site.

Once all the pages were developed, I checked that they were suitable for tablet and mobile resolutions.

What did I learn from this project?

This project has helped consolidate my less than perfect knowledge of Wordpress.

Also, for the first time, I created a site locally and put it online from an existing site (and no, I didn't like it at all!).